Just because this was proposed back in 1964 doesn’t mean that there was every really a serious chance of San Diego building a floating convertible baseball/football stadium for the Chargers and Padres, especially since the Padres were still a Pacific Coast League team at the time. Still, let’s just take a moment to appreciate the holy crapness of it all: 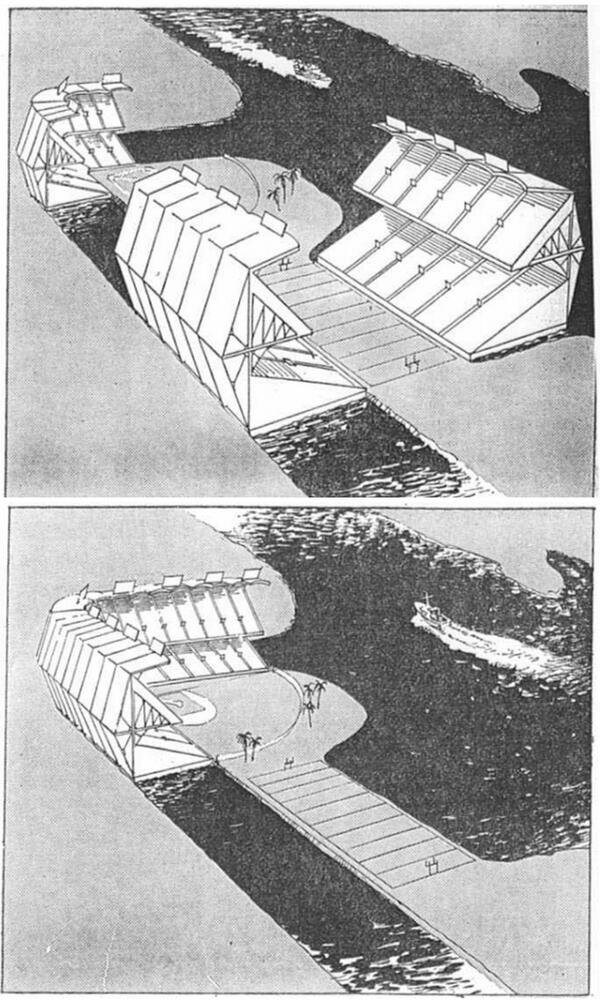