The owners of the New England Revolution (and Patriots) are reportedly looking at a site in South Boston for a new soccer-only stadium, which would be paid for … nope, that’s not in the Boston Globe article. Okay, which would cost … nope, not that either:

At this stage, it is unclear how the stadium would be financed and whether any public funding would be needed to support the project or its infrastructure.

So we’re left with: The Kraft family may be looking at a city-owned site for a stadium, which would be paid for somehow, and somebody decided to leak that to the Globe, for reasons we do not know. That’s not much, but if vague rumors of the reports of rumors are you thing, now you have one. And if you’re wondering how the Globe art department would illustrate how a stadium there would look if built entirely out of red Legos, now you have that too: 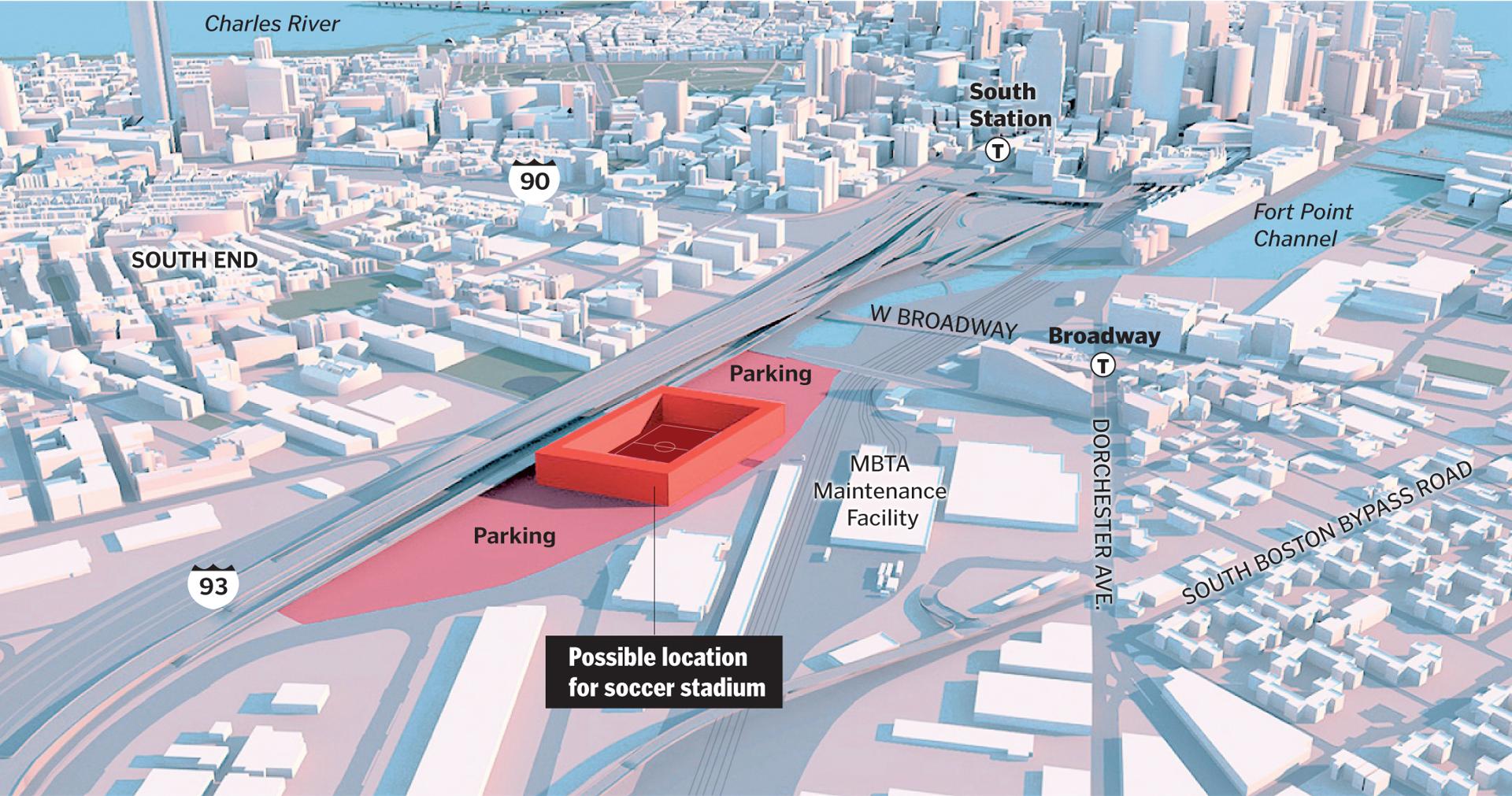 5 comments on “NE Revolution could seek South Boston soccer stadium, or not”